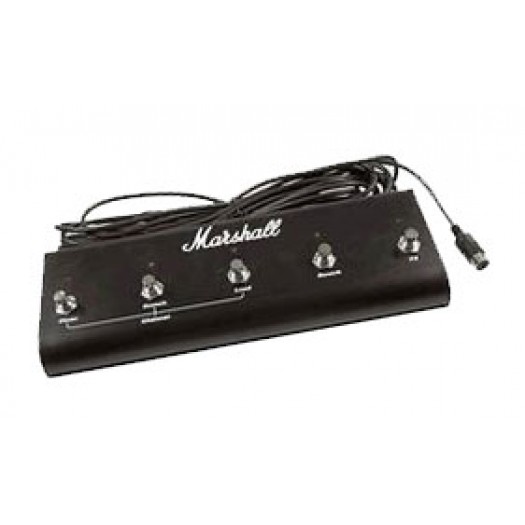 More than half a century ago, Jim Marshall, the founder of Marshall Amplification, began building amps in the back of his West London music shop.

This was in response to the many conversations he’d had with the likes of Pete Townshend, Ritchie Blackmore and many other artists, about how they just could not find the sound they were looking for. They wanted a sound that was more powerful; more than that, they wanted ‘tone’, and they wanted it loud.

Almost all Marshall valve amps and cabs are made in Britain at the Marshall production facility in Bletchley, England, where they have been made continuously since 1966. Every amp and cab made at Bletchley is made with passion and precision, with a human touch that’s rare in today’s manufacturing processes: precision wiring, speaker fitting and amp and cab covering are all done by human hands. It is this attention to detail that sets Marshall apart.

Marshall amplifiers have been, and are, used by many great guitarists, with the iconic ‘wall of Marshalls’ being the backdrop to uncountable live performances: Hendrix, The Who, Led Zeppelin, AD/DC, Slash, the list goes on.